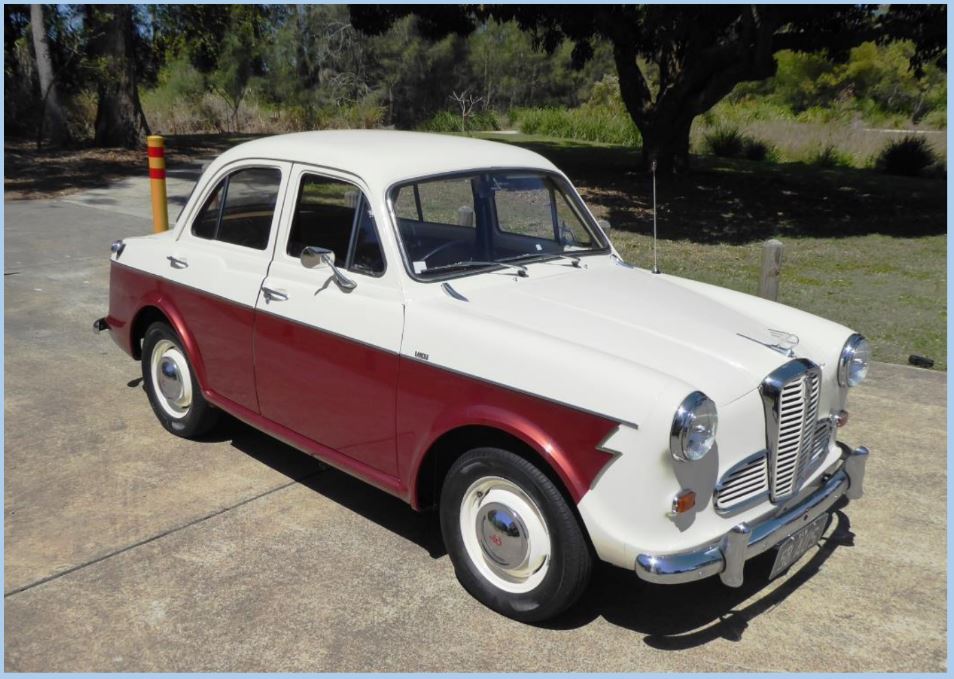 The Morris Minor, launched in 1948, became one of the best-selling and longest-lived British car models.

In the 1950s BMC began work on a vehicle to replace it, but continuing buoyant sales of the Minor discouraged BMC from any major change, so the design and development already done was used instead to produce the Wolseley 1500 and the Riley One Point Five.

But BMC Australia’s Zetland factory made much more extensive use of the design to produce the Morris Major, the Austin Lancer and Wolseley 1500. The cars were produced in different series from 1958 to 1964, and achieved up to 98 per cent local content.

Club members will know this story well.
The design incorporated the floor pan, suspension and steering of the Morris Minor. The B-Series engine at 1489cc was 50 per cent larger than the Minor’s and the car was much roomier inside. On-road performance was praised at the time, though fuel consumption was predictably heavier than the Minor.

The Major/Lancer quickly outsold all previous Austin and Morris models (including the Minor) on their launch. However the body was not strong enough, the suspension (like early Falcons) couldn’t cope with our roads and the rear axle from the Morris Minor frequently failed. The Series II incorporated improvements to address these weaknesses, and sales improved accordingly.

Our cover car, Pam and Gary Crooks’ Austin Lancer, was manufactured in December 1957 and sold, for around £900, in February 1958. They purchased it two years ago.

The car is in quite original condition. It had been completely resprayed by a previous owner, and Gary had to remove only a tiny trace of rust. It had been fitted with an alternator, which Gary considers to of-
fer no real advantage over the generator, but the spin-off oil filter and electronic distributor are desirable updates. The car was also fitted with aftermarket oil pressure and temperature gauges and a clock, all matching the original Smiths gauges. But Gary located a period-correct Ferris car radio which he’s fitted under the dash. It was manufactured in 1962, is in showroom condition, and came with its museum-quality leatherette case.

Since owning it Gary has completely overhauled it mechanically: engine, gearbox, suspension and brakes. The engine needed new rings, exhaust valves and guides were replaced, inlet valves reground, the flywheel machined and the whole assembly balanced. With today’s tighter tolerances it’s better than new. The diff was thoroughly checked, but needed no adjustment.

What’s the car like on the road sixty years later?
It was a delight. The car sat comfortably close to 50mph on Rickertt and Greencamp Roads, and we had no one blowing the horn or zooming past us. The brakes are better than I’d expected for a sixty year old car: they don’t give that horrible “we’re not gonna make it!” feeling that my E-Type did or Mustang does.

However it’s a small car, and this probably sealed its fate in Australia when Holden brought out the EK and EJ and Ford the XK and XL. They were roomier, and with engines at least 50 per cent larger had more
torque to handle Australia’s rough and hilly roads.

The Morris Major/Austin Lancer/Wolseley 1500/Riley One Point Five were always good-looking cars: tidy lines, smart and very modern for the late 1950s.
Gary and Pam’s is no exception. It’s an immaculate example of a charming car, easy to work on, and a lot of fun to drive. 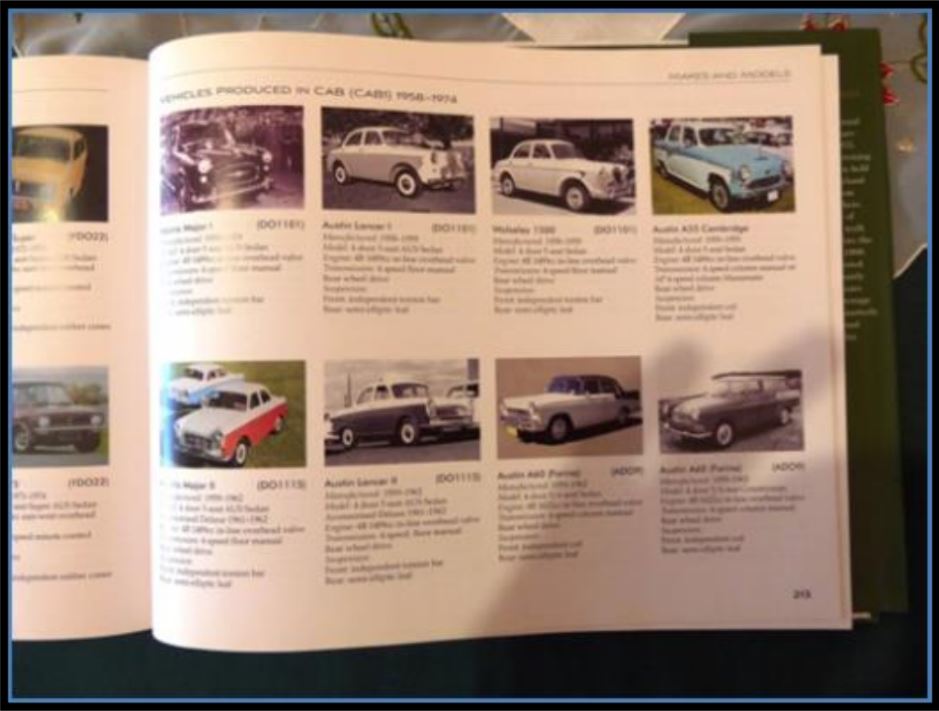