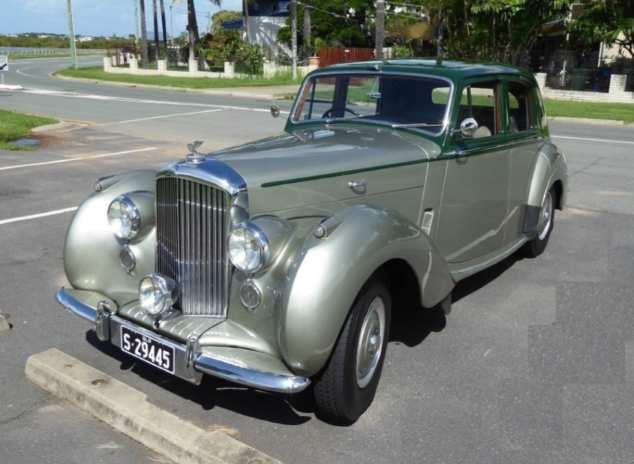 In January 2017, while we were at Yamba on a rally with the Veteran Car Club of Australia (Queensland), my friend Mark told me of a 1955 R Type Bentley for sale at Maclean. It was a short drive away and an interesting car, so we arranged to visit.

In addition to Bertha, which the owner’s late husband had affectionately called the Bentley, there was a 1989 Rolls Royce stored under the house. I surmised that the seller knew how to look after quality vehicles, and Bertha was in great condition with only 77,400 miles, very low for this type of car. I immediately fell in love with her. 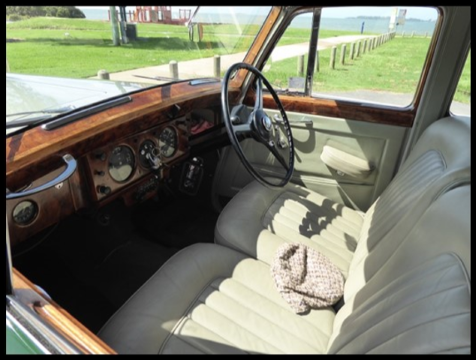 But buying a car was a joint decision, and I held my breath while Diane examined Bertha. Finally she said “Lovely car”, so I wiped the happy smile from my face and began to negotiate with the owner.

Bertha had been idle since 2014 and needed some TLC. A major problem the owner had mentioned was a misfire in number one cylinder. A worst case rebuild might cost $10,000 or even $15,000, so we settled on a price which reflected some of this risk, and Bertha became ours on 6 January 2017, Di’s birthday.

l had Bertha moved by truck to my sister’s shed at Birkdale, where I began bringing her back to a condition I could be proud of. The most worrying problem was the misfire, and a compression test confirmed that number one cylinder was down.

But my research told me that Bentley R Type engines have phosphor bronze exhaust valve guides which can sometimes stick through lack of lubrication. So I tried upper-cylinder lubricant and fuel additive, and the car immediately leapt to life on all six! Then I took it for what we in the business call an Italian Tune‑up, and it performed beautifully. 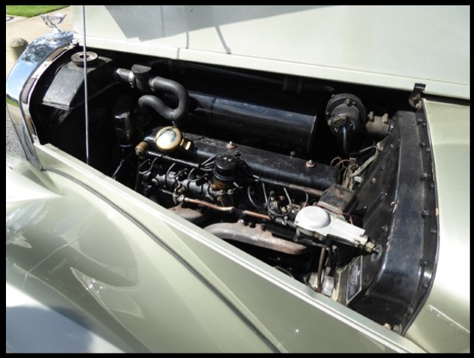 Well, almost beautifully. The strenuous tune‑up revealed a blown exhaust manifold gasket, and I subsequently fixed problems with the starter motor and electric choke. But these were very minor for a vehicle over 60 years old which had sat idle for several years. I’m exceptionally happy with Bertha, and am proud to own her. 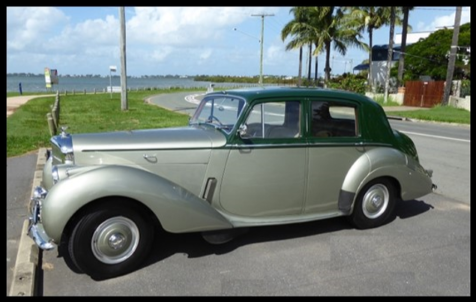 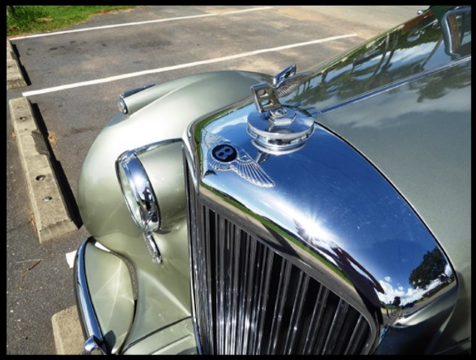 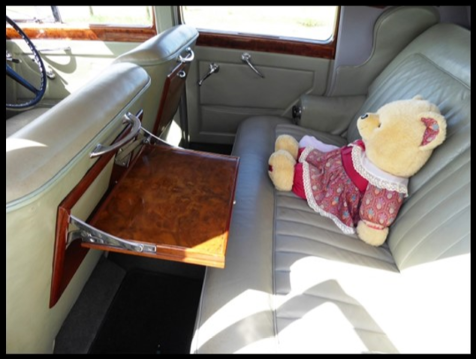